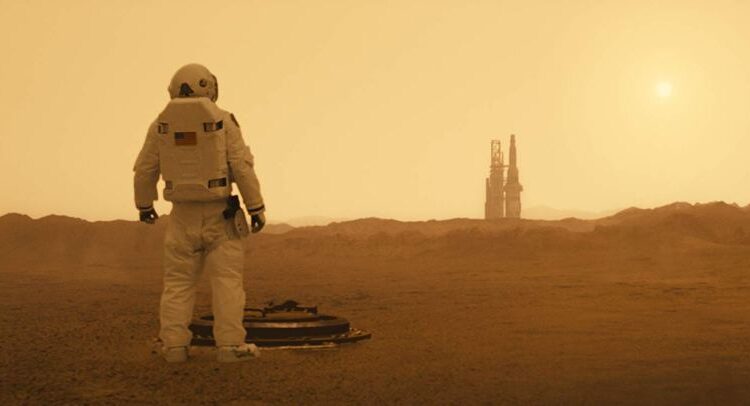 Brad Pitt probably deserved his Oscar more for Ad Astra than Once Upon A Time In America as the entire film is focused on his attempts to find his father (a very underused Tommy Lee Jones) lost around Neptune. Gray has had made no secret of the film using the structure of Apocalypse Now even down to ‘don’t get off the boat’ and the internal voice over. Whilst the direction is seamless, the SFX perfect and the great Hoyte van Hoytema gives the images his usual sheen, its ultimately a bit lifeless. Gray had similar issues trying to engage viewers in ‘The Lost City of Z’ and it’s only Pitt’s performance which holds it together. The Daddy issues are skimmed rather than explored and like Apocalypse Now, Gray can’t resolve a satisfying ending.