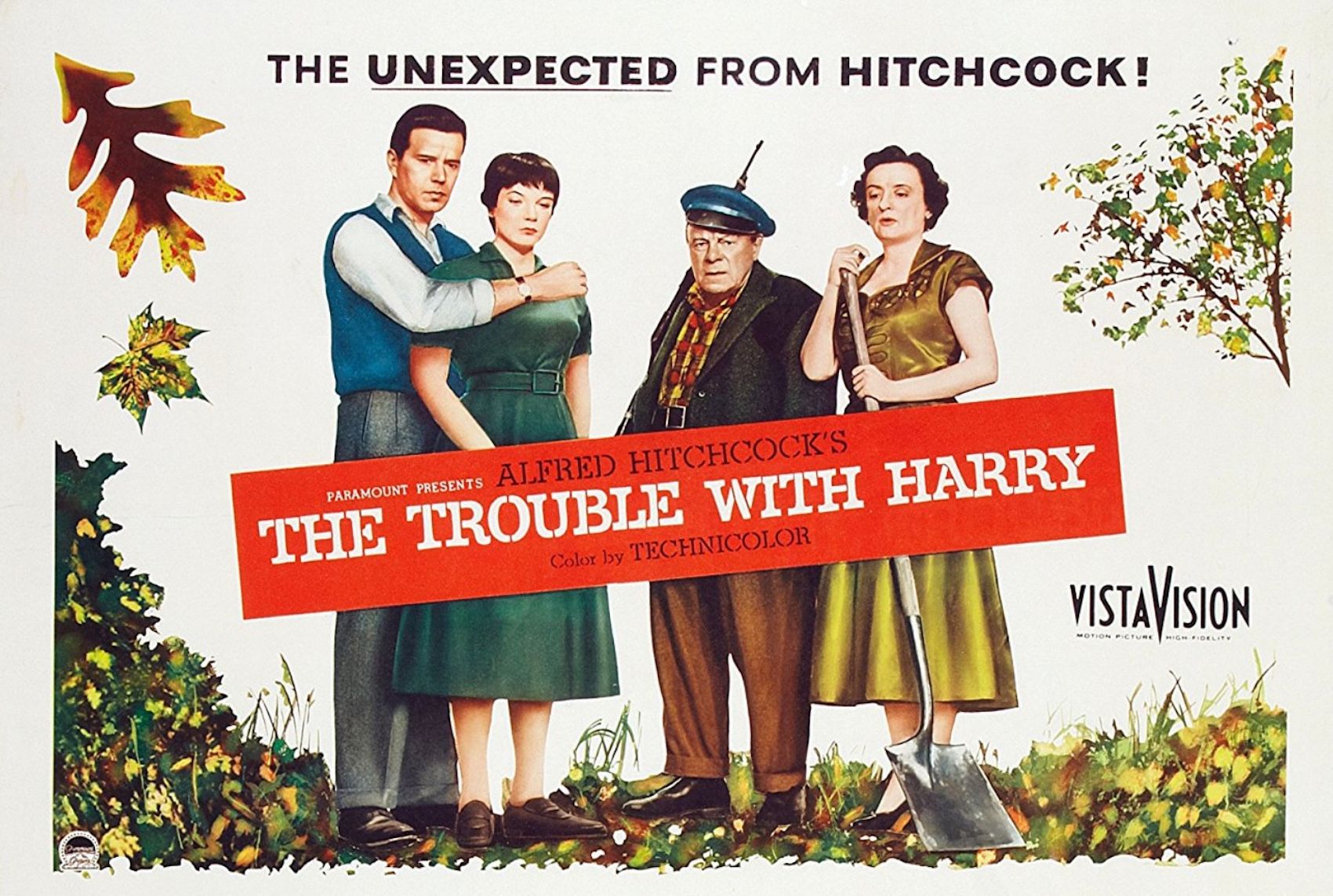 The Trouble with Harry is that it isn’t funny. It’s neither black enough of funny enough and no amount of rewriting history will cover up that it stank on release. Maybe it’s the cast, who try their best but don’t seem to believe in the script. Definitely the script contains few laughs or groans. And whilst Vermont never looked more inviting, it’s a film you start counting the minutes until it ends. Whilst Hitchcock is the master of mixing comedy and drama, he seems more at sea in pure comedy. Possibly his worst US film.

Verdict: For completists only