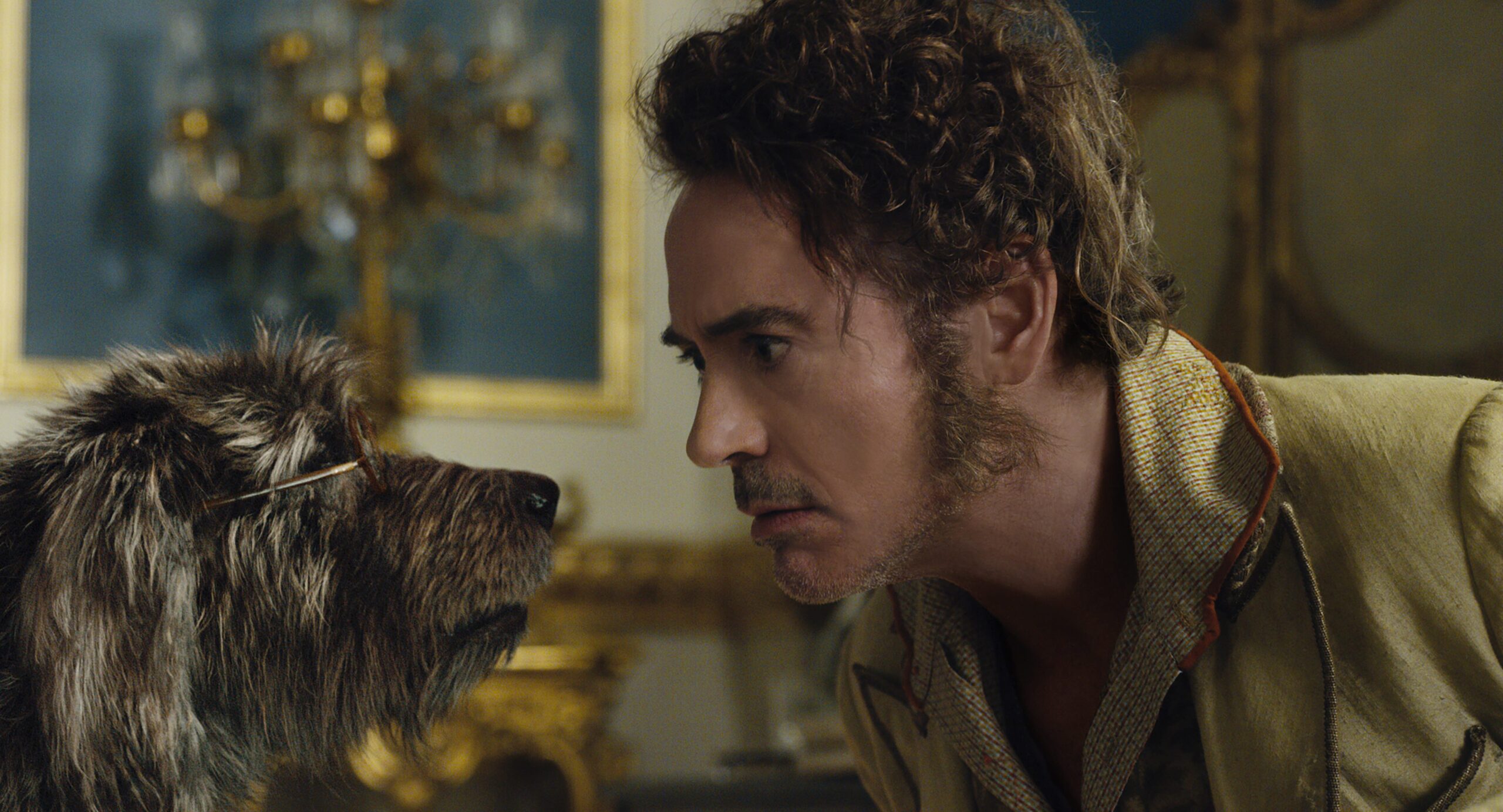 Everything that can go wrong with Hollywood is amplified in the disastrous Dolittle. It’s a $175m vanity project built around Robert Downey, a personable actor who had a few lucky breaks, but is not the draw he thinks he is. It really is all about Robert and was even reshot to build up his character. There is no story, rhyme or reason and the other characters are wasted, in particular Carmel Laniado who is built up as a young female lead, then discarded for most of the film. How many people give a stuff if Victoria (an underused Jessie Buckley) is ill?

This is a boy’s own adventure, too many FX and not a lot else. Thankfully the threatened franchise is dead.