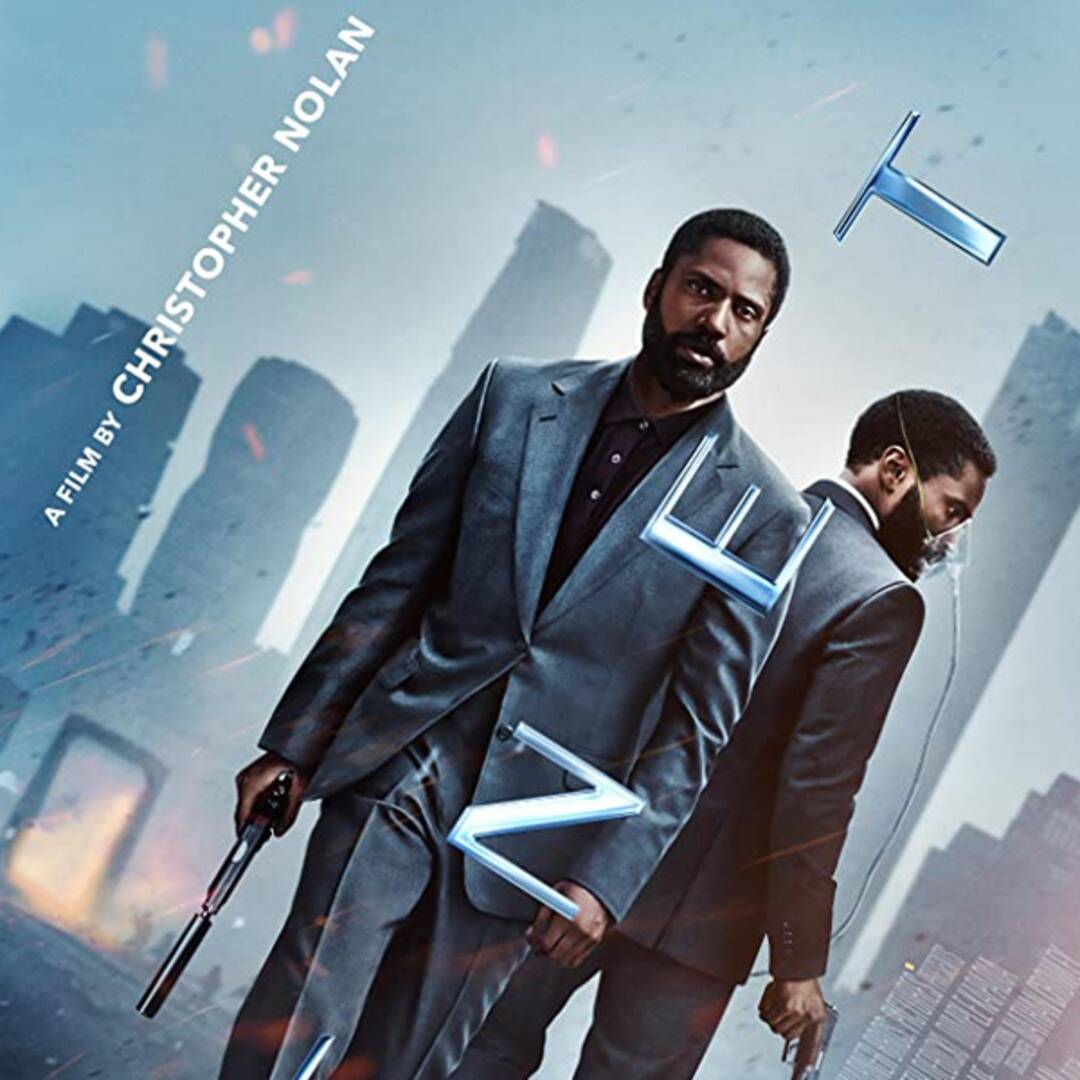 Sooner or later, Christopher Nolan was bound to produce a dud. It’s just a bit unfortunate that it’s with Tenet, a film pushed to encourage people to return to the Cinema.

All the elements are here, with a complicated story about time travel, a convoluted structure, and constant exposition. There are some spectacular set pieces, but we’ve seen them all before. Nothing here matches Inception or Dunkirk.

The actors try their best but their characters are one dimensional and appear with no reason or rationale. This is B movie filmmaking with A movie budget. Nobody seemed to be able to tell Nolan it wasn’t working.