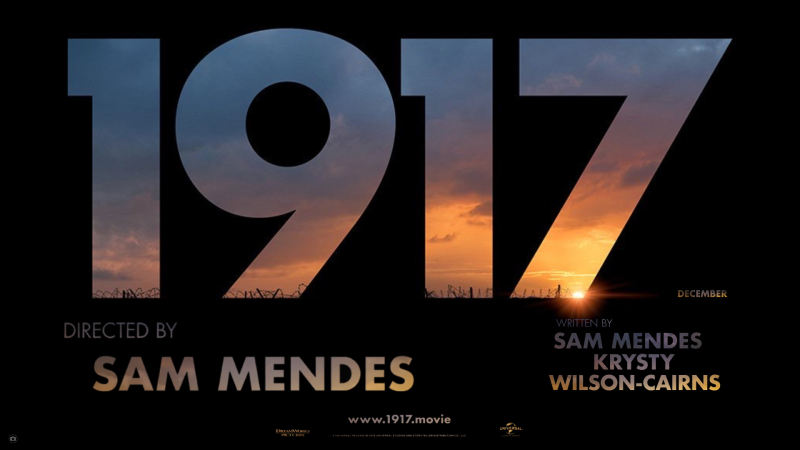 A quest war film were two messengers must traverse a vast no man’s land to prevent a regiment making a suicidal charge.

Verdict After Dunkirk, British directors seem to cornering the market for intense war films. The one-shot technique doesn’t add much to the film because its not told in real time. Maybe as a result, I found it less engaging that Dunkirk and dragging when nightfall fell. Yet it’s still head and shoulders above its American equivalents