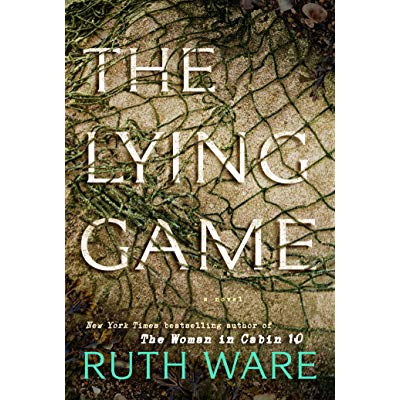 A disappointing novel from Ruth Ware which uses the theme of a hidden secret of a group of some young people’s past resurfacing. In this case. it involves a group of girls who attended a remote boarding school who reassemble many years later after the discovery of a body.  It’s a well-worn idea, and Ware does little beyond going through the tropes with the inevitable disclosure which is neither surprising or shocking. Although well-paced as a read, it never engages nor has the warmth of her The Woman in Cabin 10. There’s also an unconscious bias. The main characters are rich, entitled, successful (doctors, lawyers) and well mannered. The rest, especially the local villagers, uncouth and unpleasant. It’s 2020, not 1920.