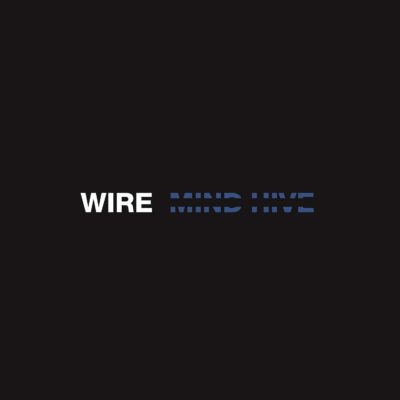 17 albums is a milestone for any musical band and the few that outlive their original energy usually subside into greatest hits and tours with other bands iof the era to an audience mostly reliving very long lost youths. Wire is the exception, never wildly popular with pogo masses and to punky for the New romantics, they’ve steered their own course. Famously never looking back or playing music the audience had familiarity with, Wire continue to produce albums tat belie their age and confound anyone thinking they’ve run out of steam.

Hive Mind resonates with sounds that ech their seminal albums of the Seventies, the beat combo era in the Eighties and more guitar heavy period of late. Interspersed throughout are the harmonies which has led one writer to muse as the whether or not they were the really New Beatles (Why Wire Were The New Beatles, by Nicholas Lezard)

Off The Beach is a