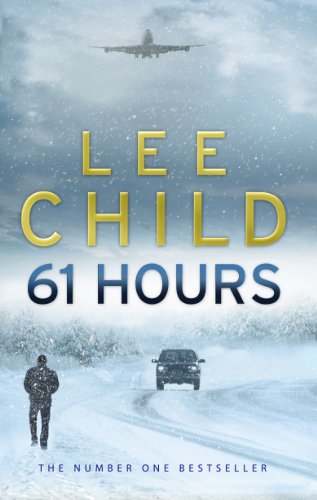 With the double whammy that Lee Childs is to be a Booker judge just as he announces he’s handing on writing Jack Reacher to his brother, it seemed an appropriate time to read an earlier Reacher. 61 Hours, the fourteenth Reacher novel, came at the point Lee Child’s character began to attract wider attention. It’s the usual setup, Reacher is caught up in an accident whilst on a coach in wintery South Dakota, finds the police think he’s a hired assassin and the rest is textbook Childs. Once started, it’s difficult to put down, although this adventure seems to freeze up more than usual. There is an elderly heroine who should have been made more off, but to carp about character development when there are bones to crunch seems to miss the point.